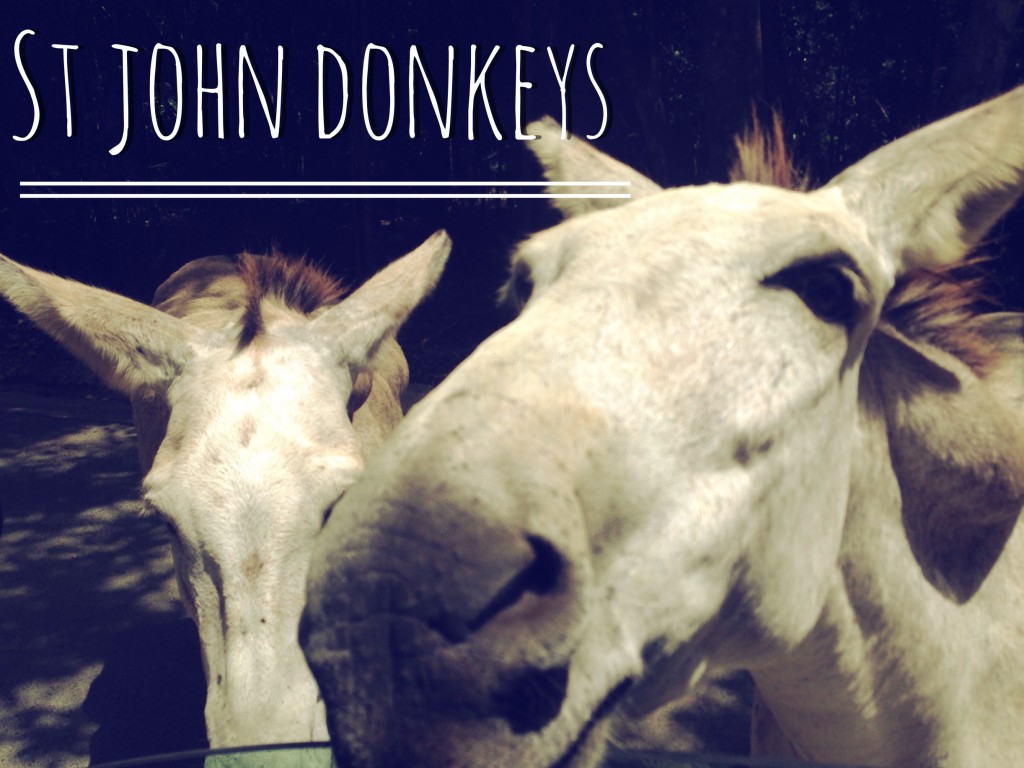 The Donkeys were brought to St. John to be be used as a work horse. Thy would act as the beast of burden to carry supplies up the islands rough terrain and hills.

Once sugarcane was introduced to the Caribbean, donkey’s would help transport the cane to the mills for the processing of sugar and distillation of rum. On the arid, non growing islands, the donkeys would be used to in the blazing hot salt flats to carry the heavy mineral to the waiting ships for export to both the new and old worlds. 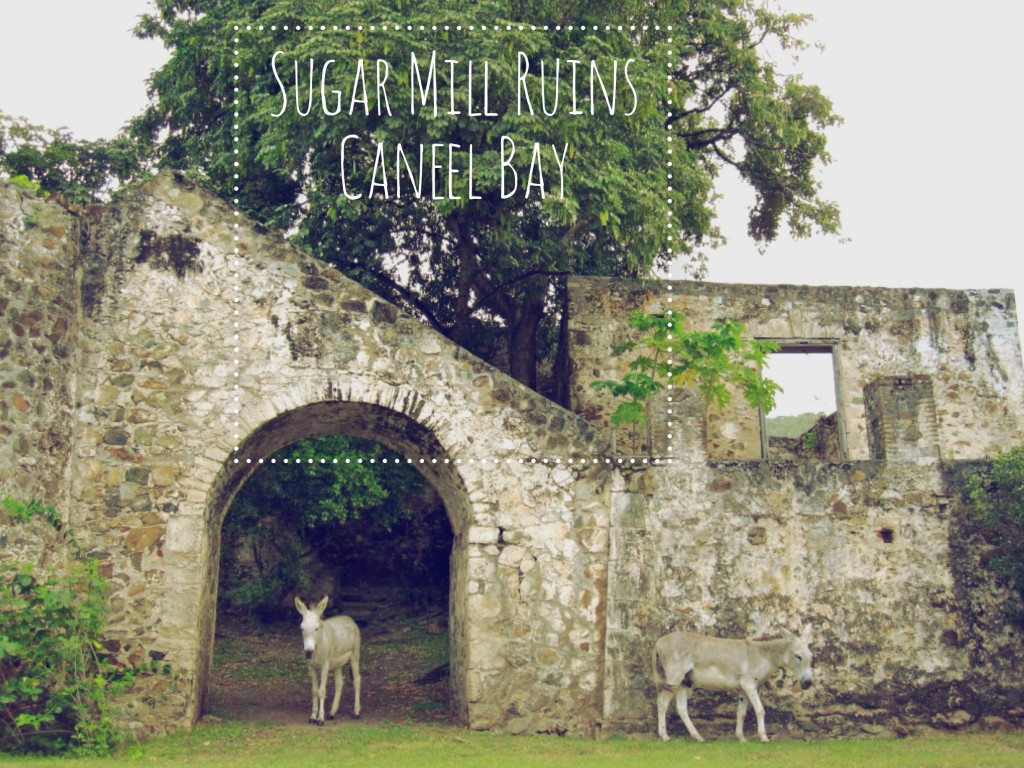 Now with tourism the main industry in the Caribbean, the donkeys have been left to the wild. They roam the islands freely, looking for their next meal and posing for vacation photos. A life much easier than that of their island ancestors.
Wikipedia states Donkeys have a notorious reputation for stubbornness, but this has been attributed to a much stronger sense of “self preservation” than exhibited by horses. Likely based on a stronger prey instinct and a weaker connection with man, it is considerably more difficult to force or frighten a donkey into doing something it perceives to be dangerous for whatever reason. Once a person has earned their confidence they can be willing and companionable partners and very dependable in work.
Although formal studies of their behavior and cognition are rather limited, donkeys appear to be quite intelligent, cautious, friendly, playful, and eager to learn.The donkeys of St. John are loved and well taken care happy of by the community. 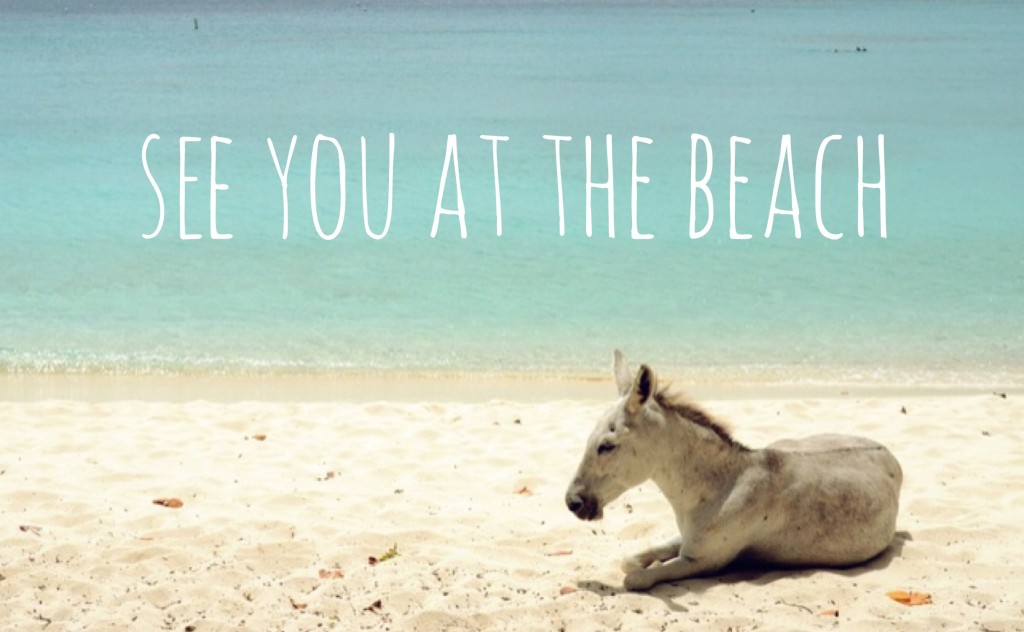 Wildlife of the Virgin Islands

More in this category